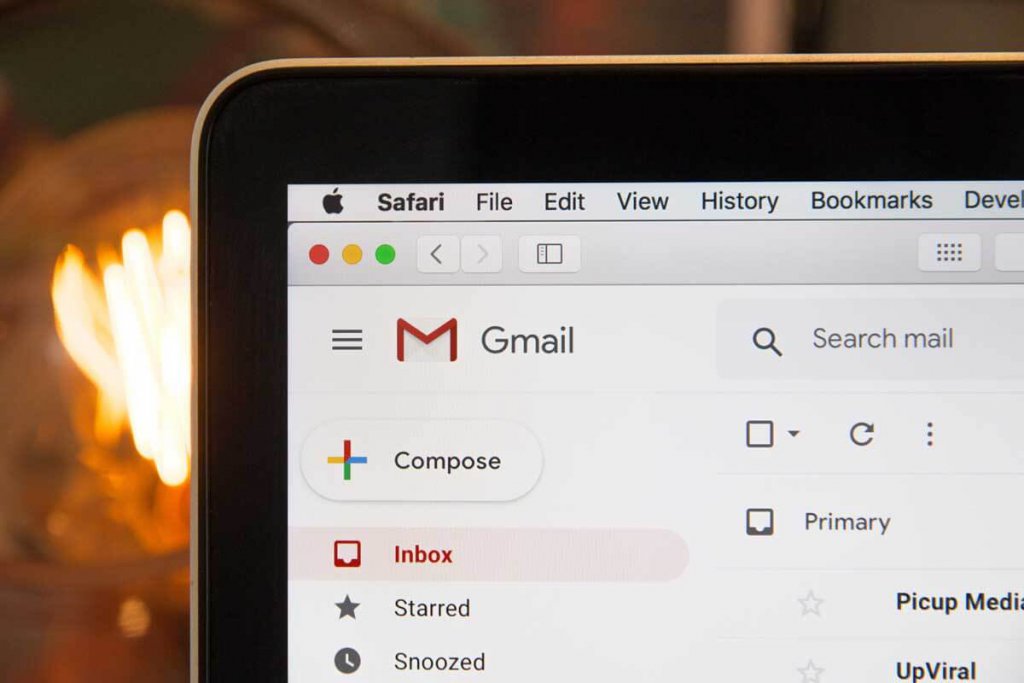 At One Voice Message & Media our entire reason for being is to help you run a better campaign and make a strong and lasting connection with your constituents.

It’s end-of-quarter time again. That means you have until midnight tonight to bring in as many donations as possible before you have to report to the FEC (such as it is, these days).

Well we’re here to help. Vic Levene is OVMM’s new in-house counsel. He’s a lawyer and political consultant from our neighboring Illinois and has worked in Chicago politics for decades. He’s seen it all. He’s seen too much, according to some people and that’s why he’s crashing on the futon in our offices until certain associates of his in the ol’ Windy City have calmed down.

Vic wanted to share a really strong fundraising email series he wrote for Roman Murray, a Congressional candidate a few cycles back. The candidate wasn’t successful in the end, but it certainly wasn’t because of these emails. The judge said so herself.

It takes a lot to run a Congressional race in Chicago, FIRSTNAME. TV’s expensive, office space is expensive, and we’re not above a little “walk around money” if you know what I mean. You give a guy a stack of $50s, he gives it to some other people, they take care of a problem you have. Once the money’s out of my hands it’s no longer my responsibility and that’s exactly what I told the detectives yesterday.

Tonight’s our big end of the quarter deadline. I told Mr. Murray I’d have 80 large in the bank and we need your help to get there. Can you help us out?

Mr. Murray hired me for a reason. I take care of business. I get things done in this city. And right now we have a good man in Roman Murray being opposed by some goodie two-shoes daddy’s boy who may have an apartment in this district (I got a guy watching it 24/7) but doesn’t know these streets like you and I do, FIRSTNAME. He’s not one of us.

None of it’s true, FIRSTNAME.

Roman Murray’s campaign is not now, and has never been, a front for an illegal diamond trade.

The gentlemen in those FBI photographs you saw on the news last night are consultants. No, they are not from here. Mr. Murray has hired the best talent in the world for this race and sometimes that talent comes from New York or, in the case of Mr. Babyak, the former Soviet Union.

Those men were not dropping off “suitcases of money” for Mr. Murray. That’s why we’re emailing you today to ask for your help in meeting our end of quarter goal of $80,000.

I’ve known Roman Murray my whole life. He would never, as the Fake News media says, accept help from “shady characters” who are “known to the FBI.”

But because of these salacious headlines, FIRSTNAME, it’s going to be a lot harder than we thought to win this race. So can you help us out? $5 is all we need.

I’ll level with you, FIRSTNAME. We have a mole inside our opponent’s campaign. That dummy with his too-white smile doesn’t have the first clue. And my guy just told us you gave THEM $50 but we can’t get a paltry $5 donation out of you?

This isn’t some big presidential race where the candidate lies and says they remember you but actually couldn’t pick you out of a lineup if their life depended on it. This is local. This is personal. This district is like a small town. We all know each other.

We know where you live, FIRSTNAME. You think this is where it ends?

PS Nice car. Be a shame if something happened to it.