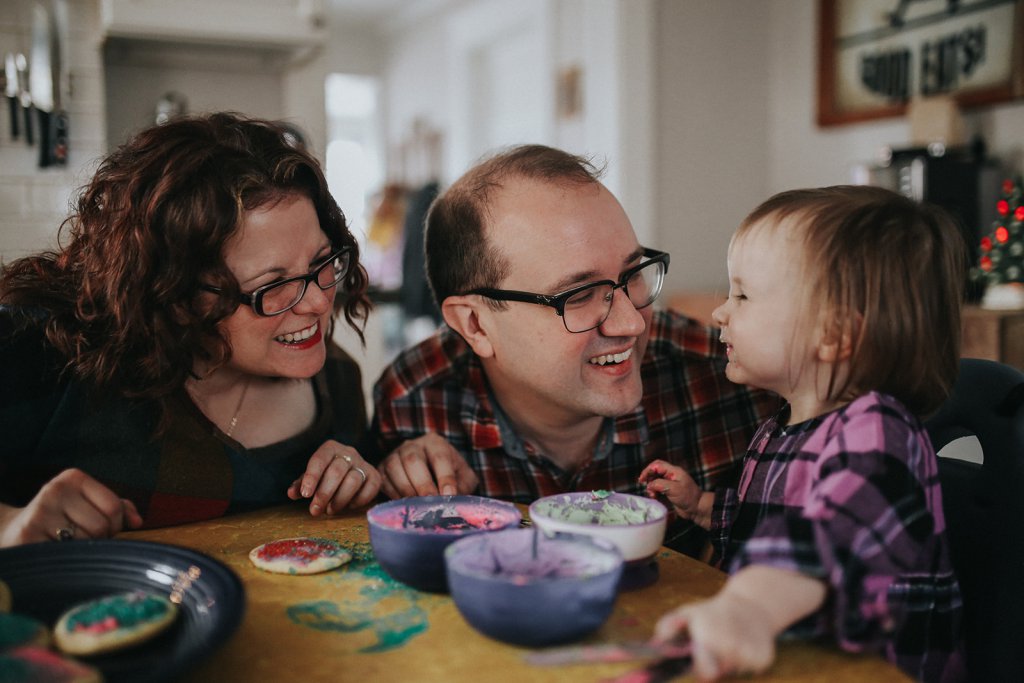 I am a web designer, podcaster, photographer and political strategist. By day I run One Voice Message & Media. By night I’m a husband to Emily and father to Eloise and human to two lazy dogs.

I got my political start in 2004 as a volunteer on the streets of Pittsburgh, PA while attending Pittsburgh Filmmakers. I’ve knocked on more doors in that city than my knuckles care to admit but it was good to be such an important part of those campaigns back then.

On August 1, 2007 I left behind everyone and everything I knew and drove to Des Moines, Iowa in the hopes of joining the upstart campaign of Barack Obama. I had a video camera and 3/4ths of a film school education. Within a week of arriving I was following the candidate himself around the state and by November of 2008 I had become one of the top video producers of the campaign, lived in six different states, put over 15,000 miles on my car and met some of the some of my best friends, including my wife Emily. 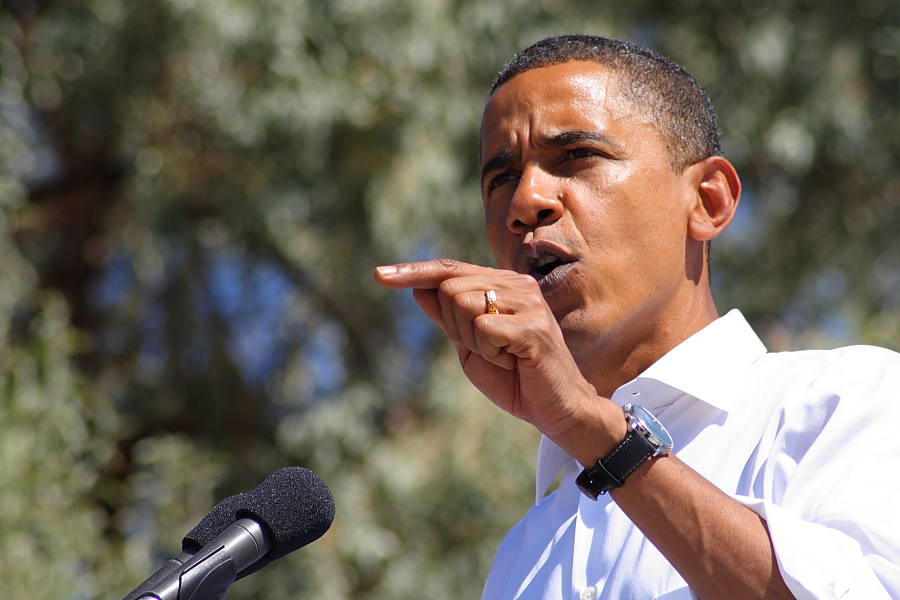 I finished school and returned to Iowa where I spent 2.5 years as the Digital Director for the Iowa Democratic Party. Through our efforts we were one of the few states to keep our Congressional Democratic incumbents in the 2010 sweep. 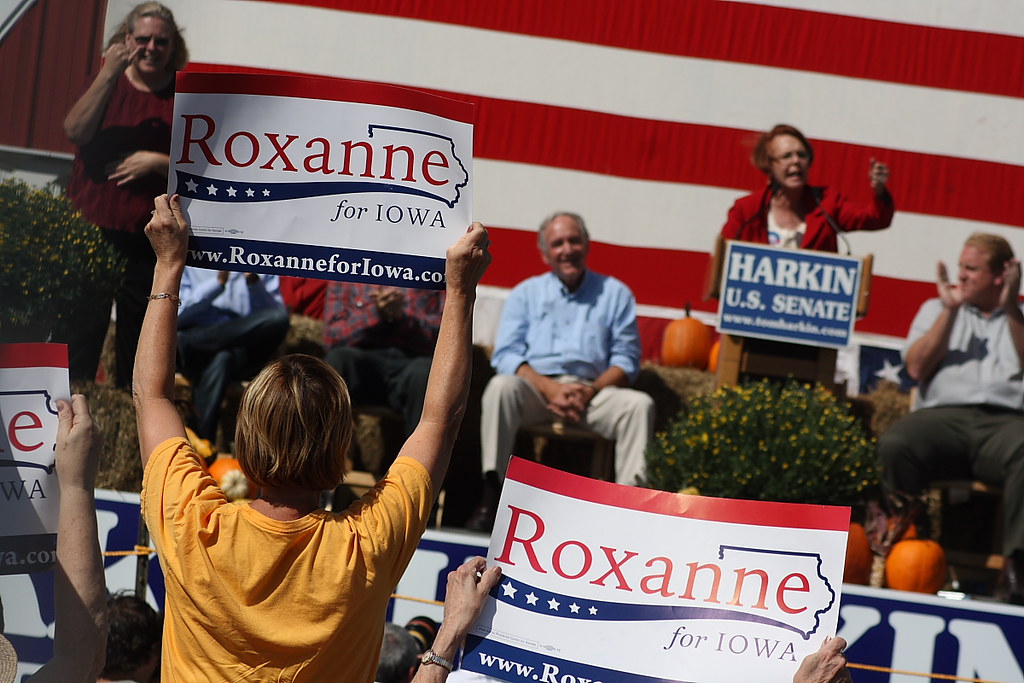 GPS Impact snatched me up as the 2012. We’ve helped candidates and causes around the world communicate with voters and helped voters advocate for causes with those they’ve elected. During Republican wave years of 2014 and 2016 we helped Democratic challengers Tom Wolf and Roy Cooper to victories over incumbent governors in Pennsylvania and North Carolina.

When I’m not saving/destroying the Republic depending on your point of view, I’m at home with my dogs and my gals. I like to cook, I enjoy a good afternoon on a bike trail, and I’m really bad at video games.

The opinions I express on my websites and in the media I create are solely my own and are most often right.